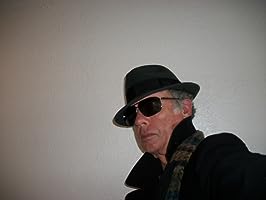 One thought on “Murder Without Pity #Bookreview”