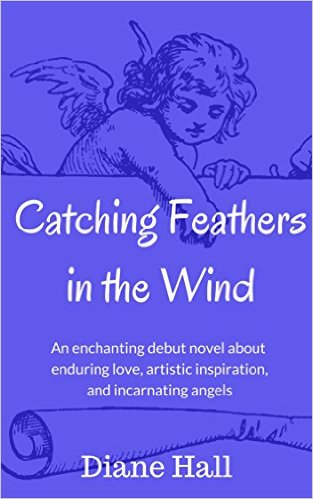 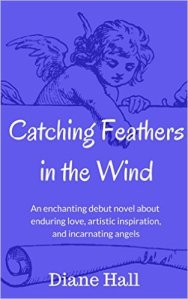 Do you believe in Angels?

Jayna is an Archangel who decides to incarnate back to Earth into a human form when her life in heaven leaves her yearning for something she just can’t put her finger on. Her existence on the celestial plane is filled with infinite love and harmonious co-creation as she teaches souls to fly to heaven. In this heavenly existence, Jayna murmurs inspirations into the ears of the world’s greatest artists, while dead musicians and renowned artists help her on her way to her last and final life event.

Jayna really seems to grapple with her decision to ascend to the highest level of cosmic consciousness.  Eventually, after a series of challenging lifetimes she realizes she is ready to attain the final rung in the wheel of life. Just as nothing in human life is ever perfect, and during her last final lifetime, Jayna meets Stephen, whom she falls madly in love with. Prepare to be swept off your feet!

As Jayna’s human life spins crazily out of control on a predestined course, a series of events propels her to question her true existence as Stephen’s love continues to pull her towards the earthly realm. Through it all, Jayna shares with us her multi-dimensional life filled with love, life after death, reincarnation, and rebirth. Her tale is a love story that will have you not only believing in angels but believing in the reality of everlasting love.

Catching Feathers in the Wind is one of those rarely written phenomena that will touch you and shake you to your very core. For me, it was a spiritual and emotional read that I could not put down. During the day when I was not reading, I found myself thinking about the philosophical elements in the story. The descriptions of heaven and angels filled my dreams. By the dawn of each new day, I awakened refreshed and renewed. Coincidence? I really don’t think so.

I also found the writing of the author, Diane Hall to be poetic and mesmerizing. At times, the prose took my breath away in explanations of divine and human existence that seemed so logical and concise I had to ask myself how it could be any other way.

This is a unique love story, one of which I have never read the likes of before. More than that, it is the story of true love and the many forms it imbues. Each of the characters experiences great sadness and despair but champions their way to find their true destiny. I connected with each of the characters in such a way, I just knew that I had met them before.

By the end of the book, I felt like I had read the cosmic secrets of the universe. I felt like I had been given a special gift all tied up with a bow the color of sparkling stars. Ironically, I found this book on Facebook, part of a “free” campaign to introduce readers to the book. Wow! Was that ever my lucky day!

A visit to Diane Hall’s blog gives you a glimpse into the story with this excerpt: “Unseen Hands.” She also shares:

“An earlier edition of this book was very briefly known as Earth Angel, but has now undergone a huge revision and has been returned to its original title, of ‘Catching Feathers in the Wind.’ ~ A phrase used by one of the main characters, to describe the process of inspiration.” 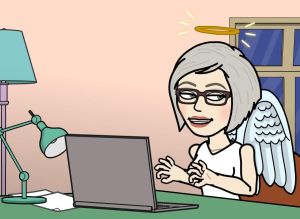 If you are interested in spirituality and enjoy romance novels you will adore Catching Feathers in the Wind. This is the kind of book that I will read over and over again knowing I will be touched by some different element each time I read it. I know one thing, your ideas about everlasting love will be forever changed! 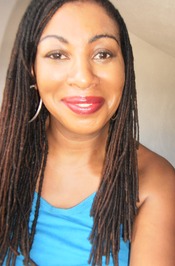 Diane Hall is an author and channel who writes novels, non-fiction, magazine features, comedy scripts, and songs about love, spirituality and the joyful challenges of communication between dimensions.

She is inspired by her guides and the angelic realm to create books that touch the heart with memories of Heaven. She is also a drama postgraduate with a passion for Shakespeare and Rumi, and a desire to bring a sense of fun to the genre of spiritual fiction. She is a singer/songwriter, a meditation and intuitive development teacher, and a recovering chocoholic.

As a freelance writer, she has contributed to a number of new thought publications and websites, including Soul & Spirit and Kindred Spirit magazines.

“My dream is to create a life-changing body of work  –  literary, musical and lyrical  –  that reaches many hearts and minds and brings peace, awakenings, love, learning, joy and ultimately, a Heaven on Earth.” 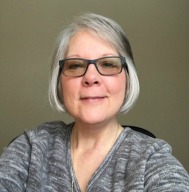 8 thoughts on “#BOOK REVIEW BY @COLLEENCHESEBRO OF “CATCHING FEATHERS IN THE WIND,” BY AUTHOR @CHANNELLINGLOVE”