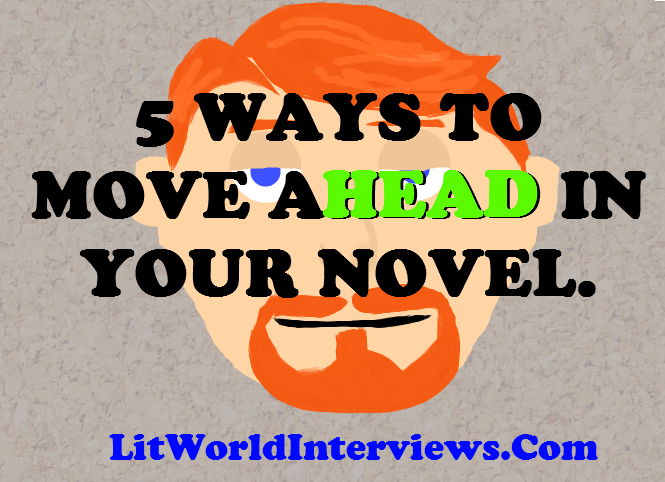 It’s the end of the ‘work’ week and I thought before we hit the weekend and more easily accessible writing time, I would do a little bit of NaNoWriMo talk.

Actually it took me a while to find that groove. I was stuck in research limbo over wanting a fact to bridge one scene of the book to the next scene. Yes, I hear some of you now, “Dude, that is stoopid!”

And yes, it was not quite intelligent. I got caught in a trap. A trap I knew to look out for and to avoid during a first draft of a work of FICTION.

My advice has been “Just write the freaking story.”

And I was “Stalling on a freaking point.”

Now to the how to get in to your groove. 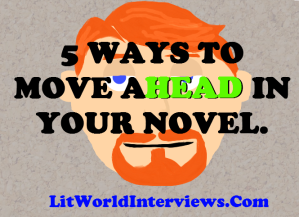 I find it odd that last year only about 17% of those who signed up for NaNoWriMo actually finished it.  I think most of those not finishing never started, at least that’s my opinion. And if you don’t finish, at least get a habit going of writing.

Writing around 2000 words a day, writing a story that isn’t supposed to be read yet, isn’t that difficult. You keep writing and get yourself out of whatever you got yourself into.

Author and LWI Team Member Jo Robinson has a great article about Writer’s Block called Dodge Around the Blocks. Make sure to check it out for some more advice. Also the other helpful tips in the NaNoWriMo Support section might give you an idea to get you to where you want to be.

8 thoughts on “5 WAYS TO MOVE AHEAD IN YOUR NOVEL.”