I’d been having a chat with Ronovan about the possibility of writing something regular for the blog, apart from the reviews that I do as often as I can, and we’d discussed some ideas. As I’m a psychiatrist and had until recently been working in forensic psychiatry, I thought about the possibility of offering a service to authors who are considering either writing about mental disorders in their books, or would like a psychiatrist’s point of view or opinion on some conundrum they find themselves in (well, they find their writing in). 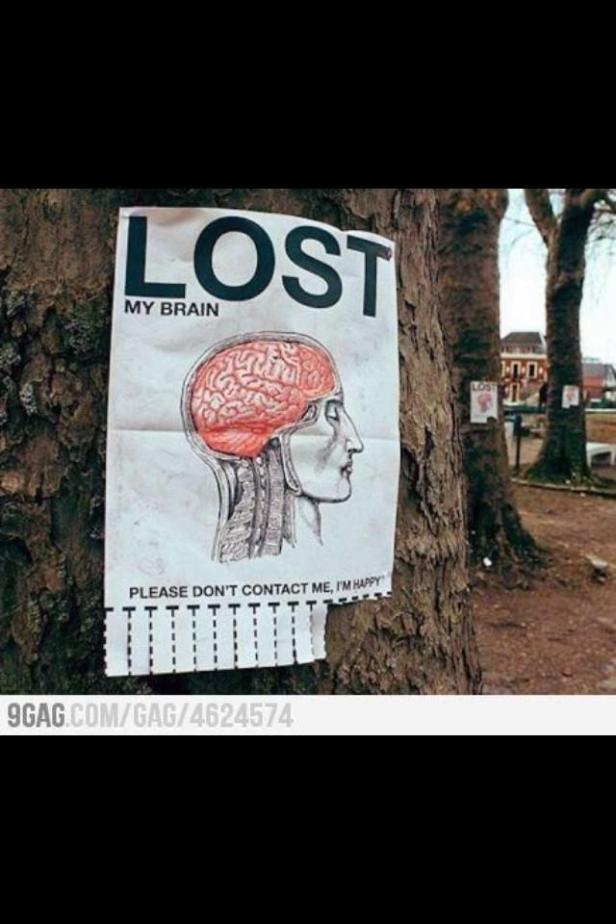 The idea at the moment, if you think that could be of use, would be to create a form where you might have a bit more space than in the comments, to describe the issue (you could also share a short sample of the writing…) and then I would discuss it by way of a post. You can be as specific or as vague as you like, although I might ask for more details if I think it could help.

When discussing what to do to present the idea for the future posts we briefly had a discussion about character profiles. As a psychiatrist, I’m a medical doctor who went on to study psychiatry. Although we do study psychology as part of the degree, that’s not our specialty. I’ve attended courses on Personality Disorders and how to diagnose them (and they are a mine of information, believe me) but it was never part of my job to produce anything like a profile for the police. Although we had to give an opinion as to the mental state of the person, we did not get involved in the trial, other than recommending if they needed to be in hospital to treat their illness or condition.

Thinking about what to write about brought to mind some curiosities, not all psychiatric in origin, but that tend to come to the attention of psychiatrists. I found two superb slideshow that I leave you the links for, illustrating some of these syndromes that seem straight out from a fiction novel. Only, they do happen. Yes, I have met some people suffering some of them, although thanks to the DSM V (Diagnostic and Statistical Manual of Mental Disorders, Fifth Edition) there are some new ones, like the Paris Syndrome, that I’d never heard about.

The culture-bound syndromes, that tend to affect people from certain areas exclusively, I have never experienced, but I have noticed in my practice that different cultures deal with mental health difficulties, and manifest mental illnesses in different ways.

Have a look at the links, although I leave you descriptions of some of the classic ones:

-Capgras delusion. The idea that somebody close to the sufferer has been replaced by a double. (Yes, I know you’ve watched the movie…but hey, it happens!). I’ve known patients that presented with this. (It can happen in a variety of conditions although the ones I’ve known were suffering from schizophrenia).

-Fregoli delusion. Here the patient believes that a single individual is disguising himself or herself as a variety of people (Fregoli was an Italian actor who could change clothing and take on many identities in his stage show very quickly, therefore the name). It is rarer than the previous one.

-De Clérambault’s Syndrome. A person (more common in females but not exclusive) believes they are loved by somebody very important, and this can cause all kind of problems (following that person, harassment, scenes…). If you’ve read Ian McEwan’s ‘Enduring Love’, I think it’s a pretty good example. Of course, who’s very important is a bit relative, but important in relation to the subject’s social standing or position.

-Othello Syndrome (‘morbid jealousy’). Here the classifiers borrow from literature. I think you can guess. This is not as uncommon as some of the others and sometimes is seen more in people with a history of alcoholism. It is irrelevant to the diagnosis if the partner might or not have been unfaithful; it is the way the patient reaches such conclusions and their reaction to it that causes the description.

-Ekbom’s Syndrome (delusion of infestation). Pretty self-explanatory too. This can occur in people with a history of substance misuse (cocaine is a big culprit), but also a variety of neurological and psychiatric conditions.

-Cotard’s Syndrome (delire de negation). The person believes that their body has disappeared or they have no entrails, etc.

-Induced delusional disorders. There are different types, but you’ll all have heard about folie à deux. Several people (or two in that case) seem to suffer a contagion of the delusions of somebody else, in many cases people with no diagnosis of mental health difficulties. Not very common unless in special circumstances (people who live in close proximity and very isolated). Yes, I remember a very peculiar case…

As a matter of clarification, these syndromes are descriptions of symptoms, not a diagnosis. The underlying diagnoses can be varied. (The same symptoms might correspond to very different illnesses).

I won’t go on, but do have a look at the links. And remember to let us know if you’d be interested in an ‘ask the psychiatrist’ weekly (or thereabouts) post.

19 thoughts on “Are your characters in need of a psychiatrist? You’re in luck!”