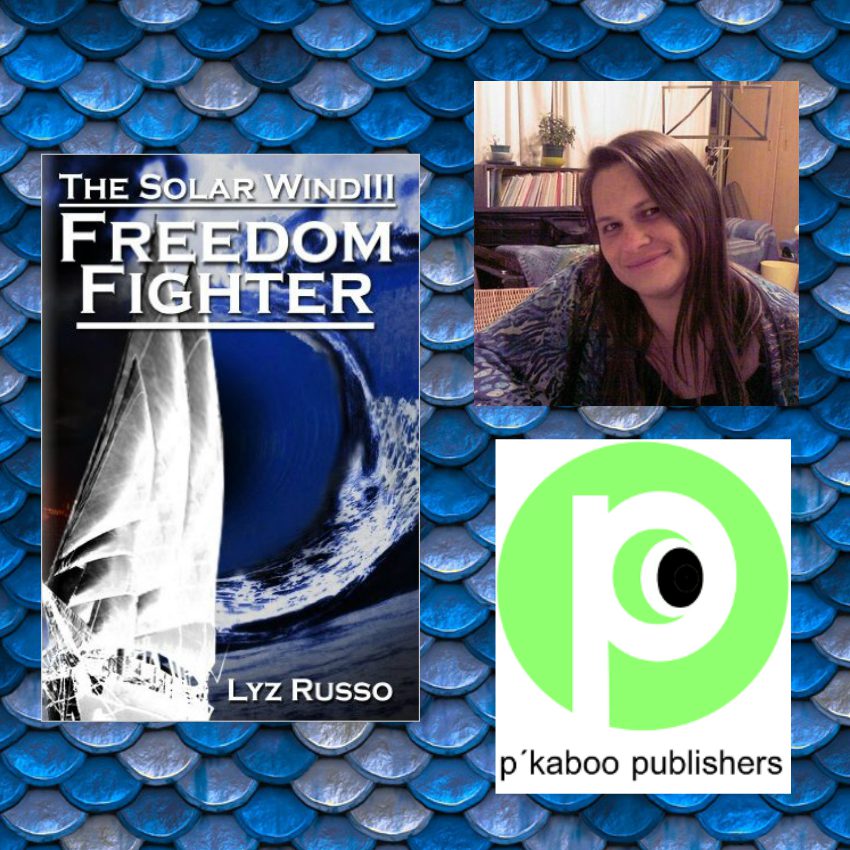 “Keep an eye on them, Federi!”

Captain Rushka Donegal on the bridge! But the young girl doesn’t feel up to running a ship full of unruly young crew. And then they come across disaster…

So it falls to Federi to pick up the pieces while his Captain is not aboard. And while he rolls his dramatic eyes and gets things done, Paean Donegal arms up and signs on for the Fight for Freedom.

I have to tell you all, I am hopelessly in love with this series. The characters have found their way into my heart. I feel pained every time I come to the end of another exciting installment because I want to know more! I think I must have some gypsy blood running through my veins!

What happens next? I’m dying to find out!

Freedom Fighter finds Captain Radomir Lascek up to his neck in negotiations with the Unicate and other warring factions as he tries to carve out a peaceful treaty to the new world order that has taken over the earth. So much so, that he has no choice but to make his daughter, Rushka Donegal, the captain of the Solar Wind.

Rushka, married to Paean Donegal’s brother, finds herself in quite the predicament. Pregnant with twins and suffering from horrible bouts of morning sickness, Rushka is forced to count on the experience and expertise from Federi, the gypsy, when it comes to the obstacles the Solar Wind is forced to endure. This causes a rift between Rushka and her husband, as he is the second mate on the ship, even though he does not possess the experience needed to man the craft alone.

Meanwhile, Paean has her own problems dealing with her gypsy husband. Still a teenager, she grapples with the feelings of love she has for Federi. She knows there is a physical part of loving her gypsy but understands that she is not ready for that step. Federi pulls away from Paean trying to respect her age. He is willing to wait until she is older to consummate their marriage. Paean believes the gypsy is reconsidering his marriage to her. A genius at manipulating cells, Paean brews a love potion sure to win over Federi’s heart, with disastrous results!

Nevertheless, their bond is strong as Paean becomes Federi’s backup in the war against the Unicate. In no time, Paean proves to be quite the pugilist and earns the recognition from the captain as “The Captain’s Little Freedom Fighter.” Federi is consumed with jealousy and reminds Paean that she belongs only to him.

This novel takes on a more mysterious and sinister air than the previous two installments. Something is happening to the sea life in the oceans. It is up to Federi and Paean to solve this mystery.

However, I find there are still many unanswered questions. Why is the Unicate hunting down the Donegal Troubles? Why did the Unicate want the Donegal’s mother dead? Lyz Russo skillfully drops hints that Paean is the key to the whole mystery…

Now, I can’t wait to read Solar Wind Book 4, Raiders! If you love science fiction with a pirate twist you will love the Solar Wind series. Freedom Fighter deals with the theme of relationships. Love, lust, desire, and greed! Throw in some gypsy magic to keep things real and you are ready for another great adventure. 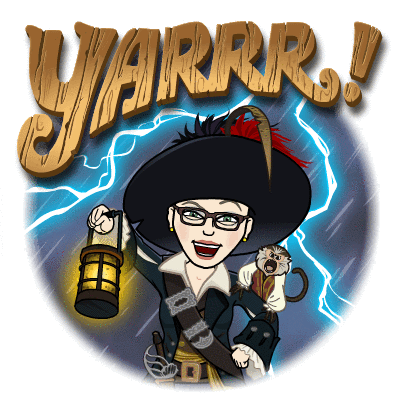 Yarrr! What are you waiting for me maties? 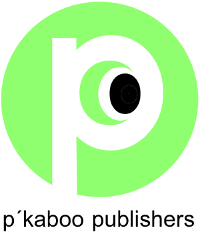 You can catch me on my blogs: The Red Ant atskrikvirniks.wordpress.com and Violin Tricks atviolintrix.wordpress.com. On WordPress, I’m “gipsika”. 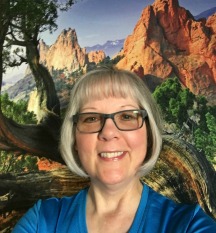